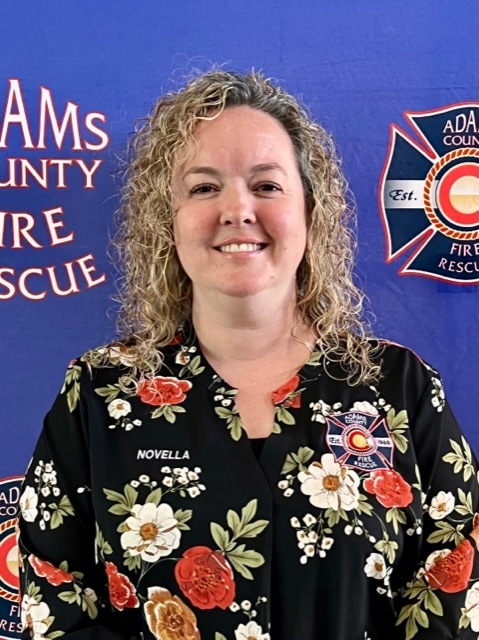 Novella Land began her ACFR career journey as Payroll and Accounting on July 26 th 2021. Novella is very familiar with Adams County as she grew up in the Northglenn area as well as the Arvada area and graduated from Pomona High School. Following graduation, she joined Shamrock Foods Company where she worked in the Payroll/Accounting field for twenty-two years. She’s very excited to further her career with ACFR and finds it very rewarding to be able to give back to her hometown. 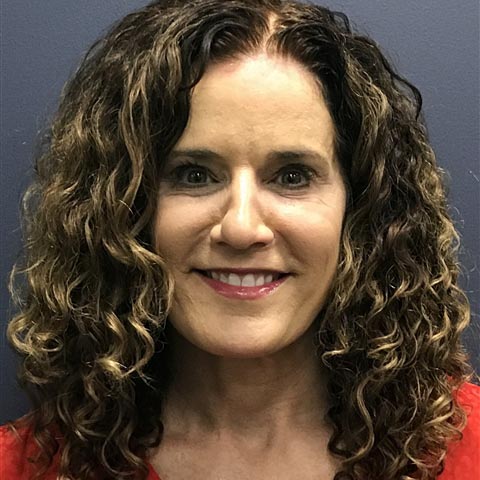 Julie Browman was named PIO on July 16, 2019. She previously worked for Altitude Sports & Entertainment, KOA Radio,and KGTV in San Diego. During her previous career, she was the sideline reporter for the Colorado Avalanche and Denver Nuggets, as well as hosting “Colorado’s First Responders.” Julie is a native of Colorado and grew up in Evergreen. She received her Bachelors of Journalism at the University of Kansas. 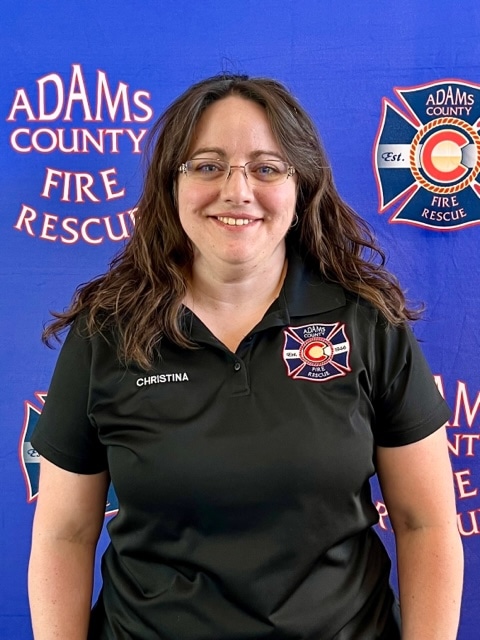 Administrative Assistant to the Chiefs

Christina Marchese has been with Adams County Fire Rescue since August 1, 2016, as the Administrative Assistant. She was born and raised in the Denver metro area. She is a proud graduate of Thornton High School. Christina holds a Bachelor of Arts degree in History from the Metropolitan State University of Denver. 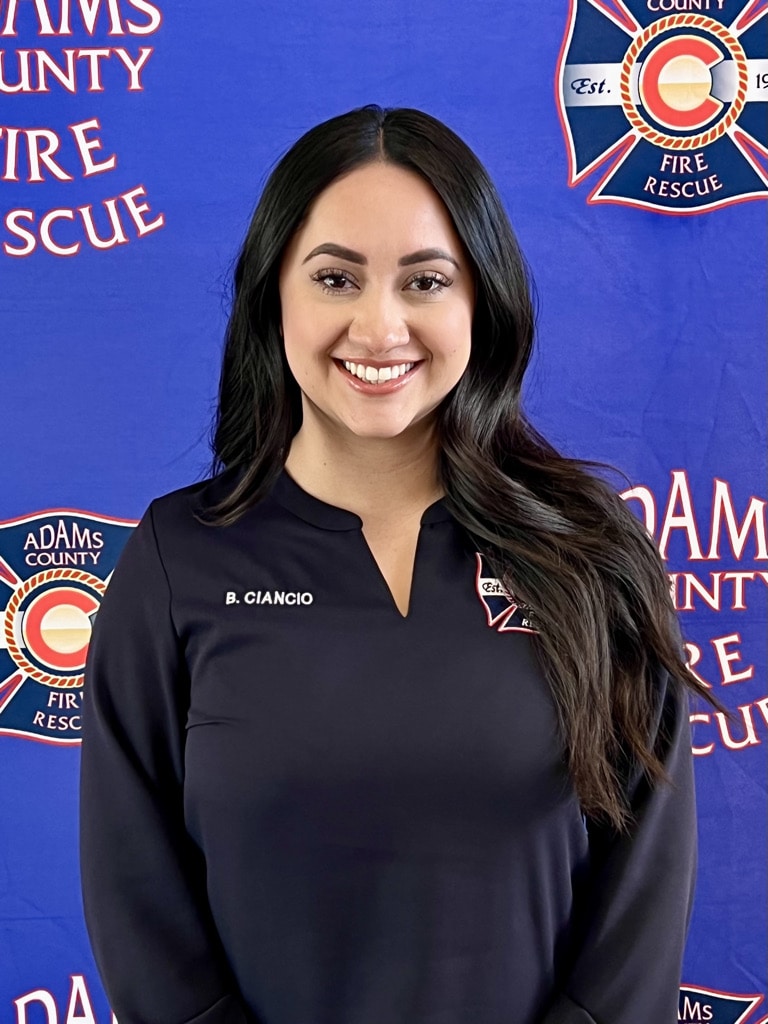 Bianca Ciancio joined Adams County Fire Rescue on January 16, 2020 originally as our Life Safety Educator. She previously worked for Clinica Family Health Services where she provided health education and community outreach. Bianca has also worked for Westminster Public Schools in financial services and the future center helping students and families prepare for life after high school. She received her bachelors in Business Administration from Westwood college. She is fluent in Spanish and looks forward to being a resource for our community. 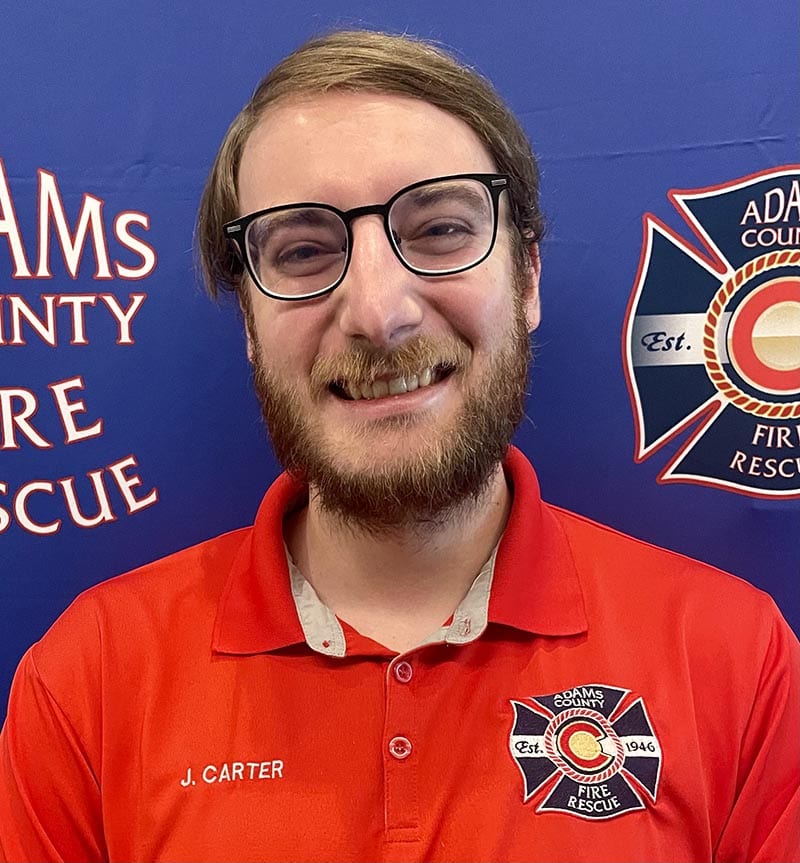 Jacob Carter grew up in the Midwest before journeying to Denver to continue his career as an IT Systems Administrator. He previously worked at Lane & Waterman in Davenport, Iowa where he oversaw IT operations. Jacob has his Bachelor of Science in Computer Investigations and Network Administration from Saint Ambrose University. He joined ACFR in July 2021 and is eager to help the fire service and Adams County residents. 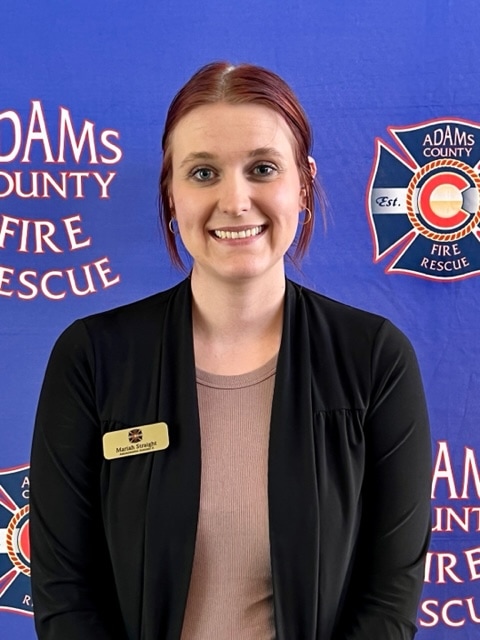 Mariah joined Adams County Fire Rescue in April of 2022 as an Administrative Assistant II. She previously worked in the banking industry for 6 years. Mariah is a native of Colorado, growing up in the Brighton area. She received her Bachelor’s degree in Business Entrepreneurship from the University of Colorado Denver.

If you’re interested in joining the team here at ACFR, visit our job openings and contact us today!