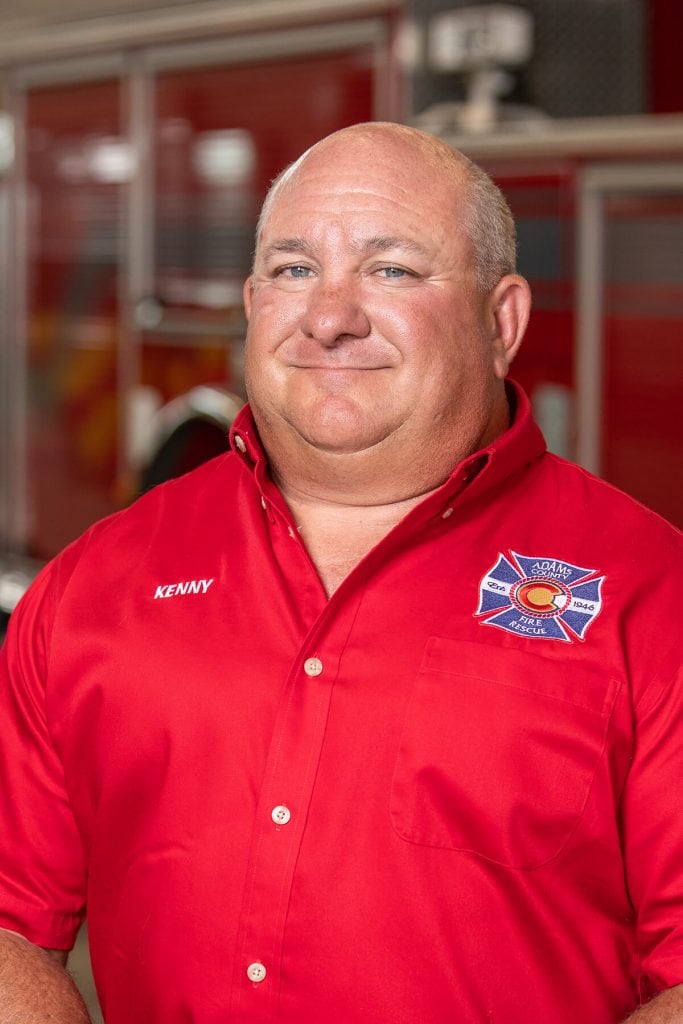 Ken Lombardi currently serves as the President on the Board of Directors for the Adams County Fire Protection District. He is a 4th generation native of Adams County and Welby, and currently owns and develops commercial property throughout the Denver Metro area. Kenny also serves as the treasurer for North Washington Street Water and Sanitation and has been a board member for five years. His wife of twenty years is also a Welby native, and they have two children in high school. 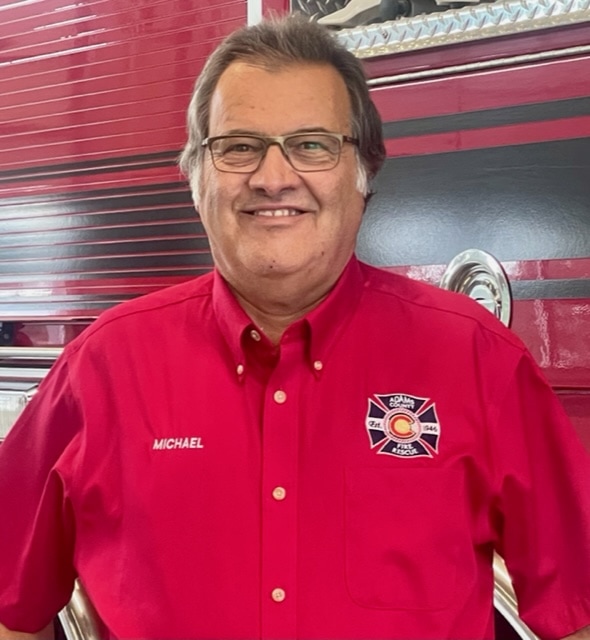 Mike DeMattee was raised in Welby, Colorado and has been a lifelong resident of Adams County, Colorado. He and his wife Kelly of 41 years owns and manages commercial properties in Adams County and Denver County. They have three children and 5 grandchildren. Mike currently holds the position of District Manager of North Washington Street Water and Sanitation District and had also previously held a position as a Board Member for 18 years for the same District. 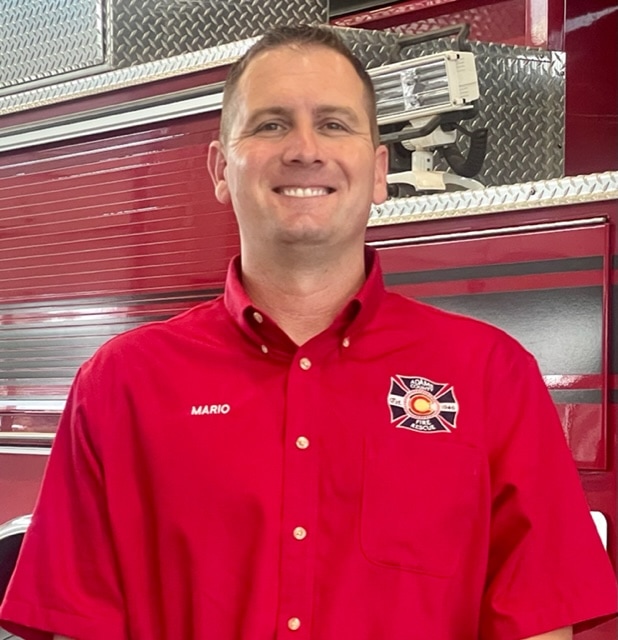 Mario Molinaro is a 2nd generation firefighter who currently serves with a north area fire department. He holds multiple fire certifications and has a degree in Fire Science. Mario is an Adams County native who is raising his family in the same Adams County area his family has lived since the 1920s. Mario has been a dedicated member of this community and will continue to support this community as a member of the ACFPD Board. 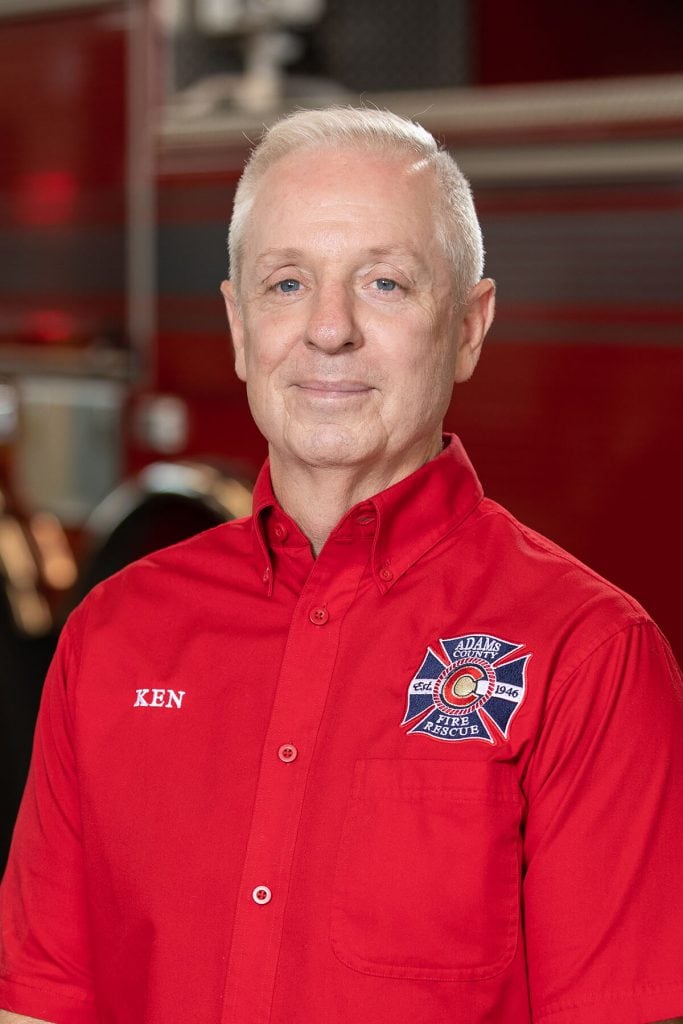 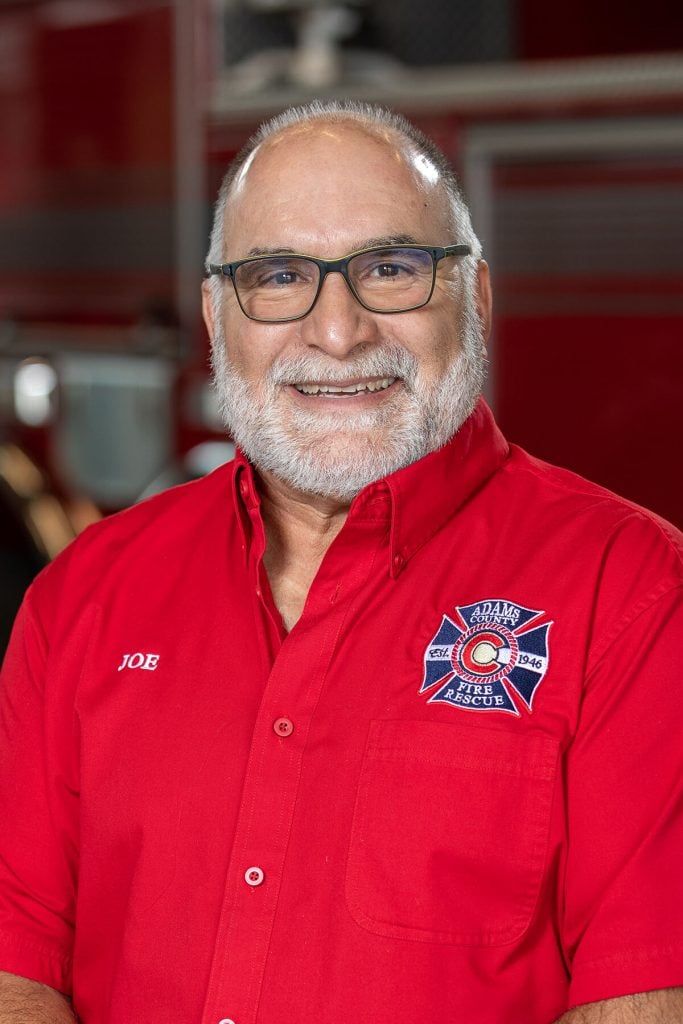 Joseph Domenico currently serves as the Treasurer on the Board of Directors for the Adams County Fire Protection District. He has served a total of 22 years as a board member and has held all positions on the board. Domenico was born and raised, and continues to live in the fire district. He was the third generation to work in the family business until 2017, when he accepted a position at Our Lady of Assumption Catholic Church as maintenance facilitator. He enjoys being able to work for the community he grew up in.