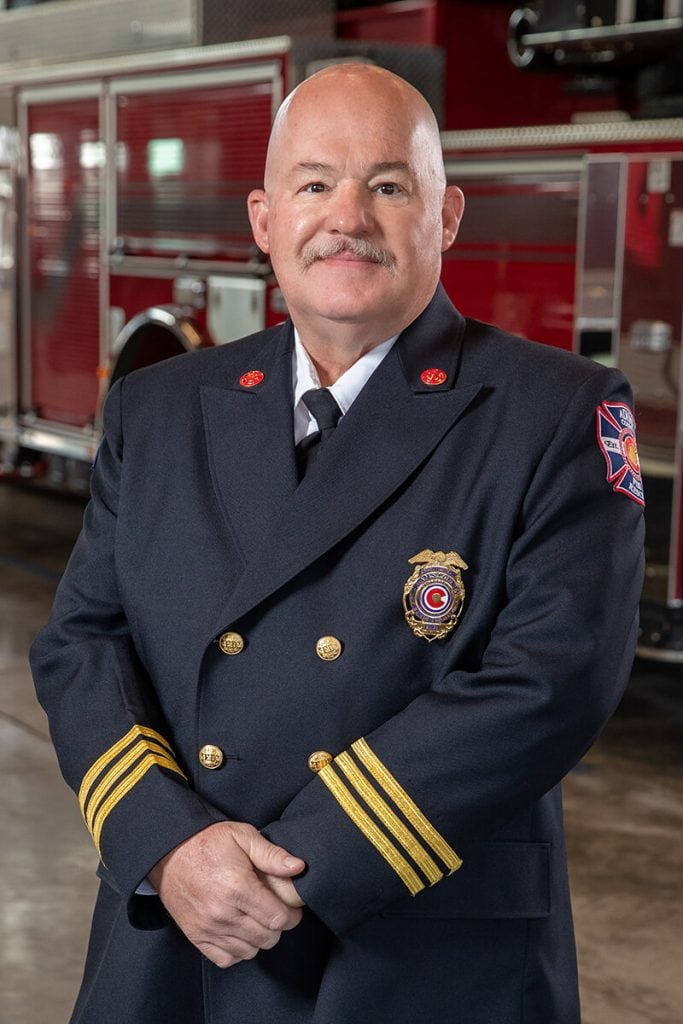 Jerry Means was appointed Chief of Investigations in July of 2019. He grew up in Canon City and became a certified fire investigator in 1992. Along the way, Jerry was a Captain at Rocky Flats Fire Department, was employed at the Colorado  Bureau of Investigations for 20 years, and then moved on to the Colorado Division of Fire Prevention and Control. Jerry has been a certified K-9 handler for 20 years and is the President and Curator of the National Fire Dog Monument in Washington D.C. He has been honored as the Colorado Fire Investigator of the year twice, honored as the Colorado Police Officer of the Year, and is also a National Ambassador to the American Humane Association. 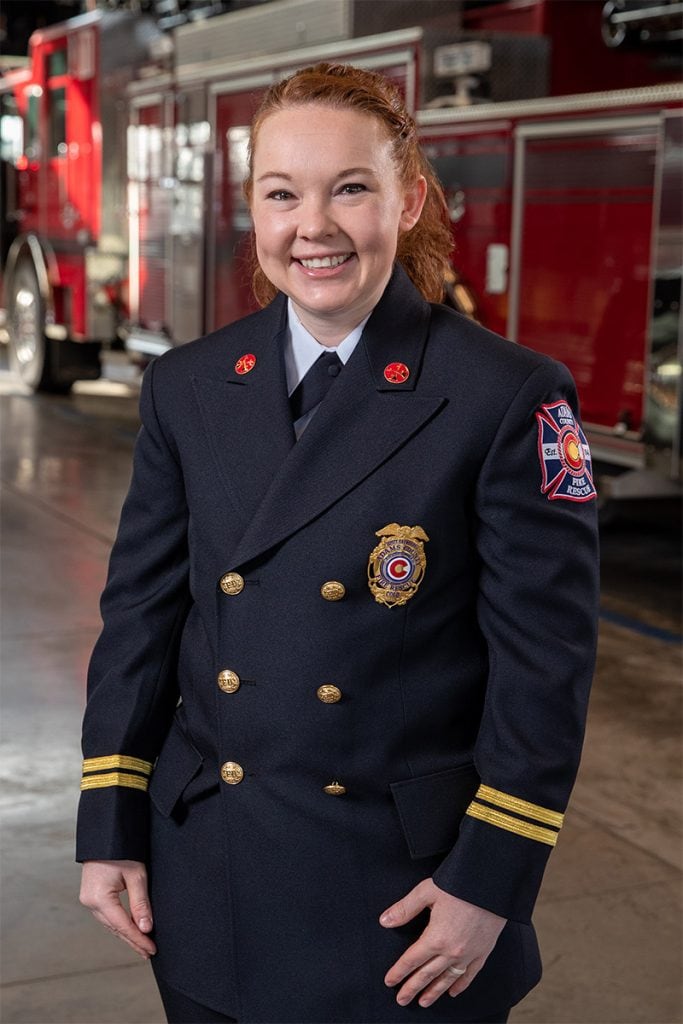 Whitney Even was appointed Fire Inspector on September 23, 2019. She started her fire career as a volunteer in 2011. Soon after, Whitney was hired by North Metro Fire Rescue as a Public Educator. She then started her Fire Inspection career with Aurora Fire Department, and then went to become Fire Marshal at Brighton Fire Department. Whitney was born and raised in Westminster and received her associates degree in Fire Science from Columbia Southern University. 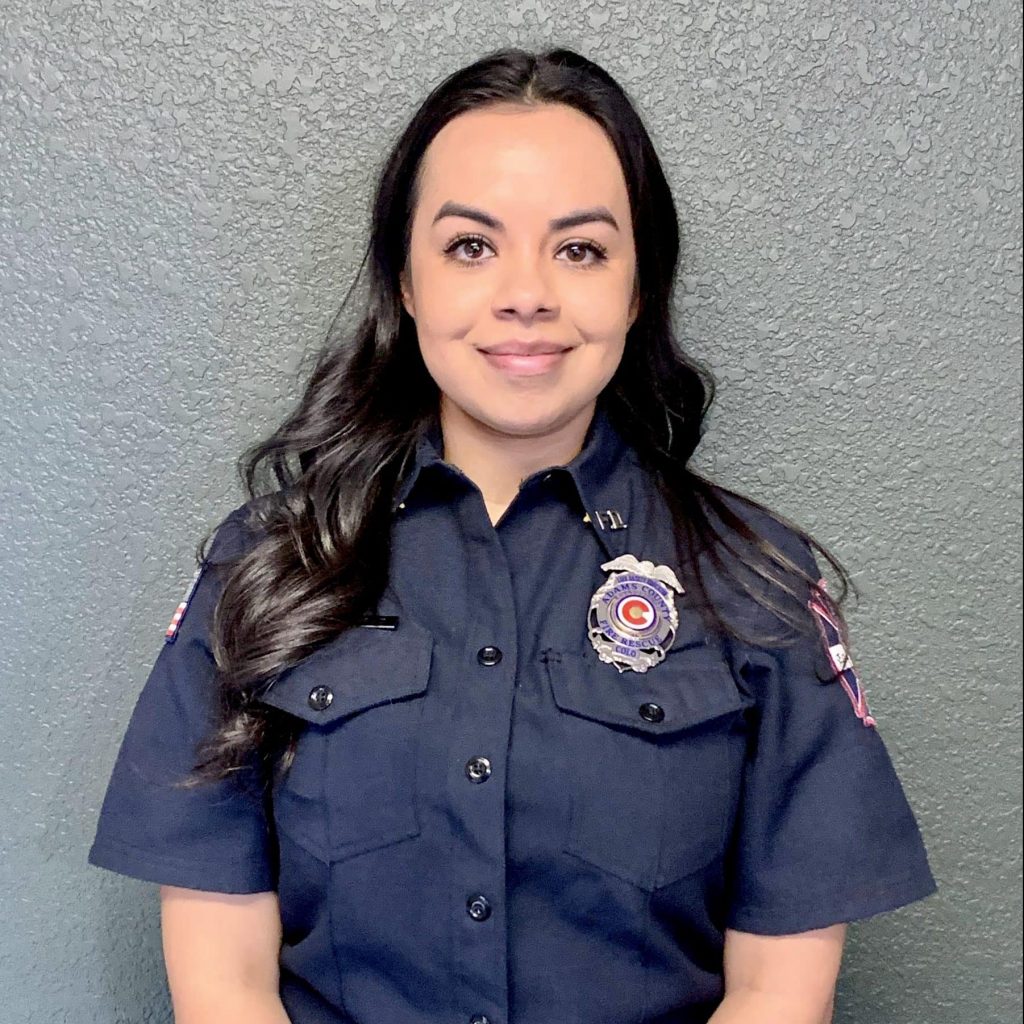 Carla Gutierrez was hired as a Fire Inspector in October 2020. Her fire service career started in September 2016 with Brighton Fire Rescue. Prior to that she worked for the City of Brighton’s Building Department for three years. Her certifications include ICC Fire Inspector III and Fire Plans Examiner. Carla is a Colorado native and looks forward to serving the citizens of Adams County. 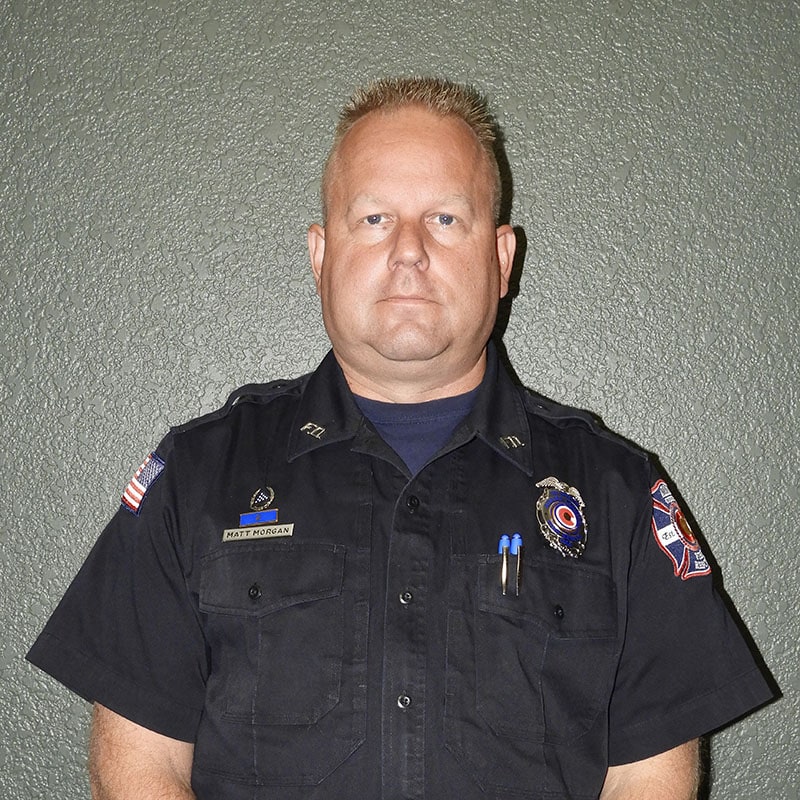 Matt Morgan was appointed as Fire Inspector on March 1, 2017. He’s been with ACFR since Dec. 16, 2016. He was born and raised in the Denver metro area. He was a Sergeant for the United States Marine Corps until 1993; he began working in the fire service in 2000. He has served in various capacities including Fire Fighter and Public Education. He is certified as a Fire Inspector III, Haz/Mat Ops, NAFI Fire and Explosions Investigator, Certified ​Vehicle Fire Investigator, IAAI Fire Investigator Tech and Evidence Collector Tech. 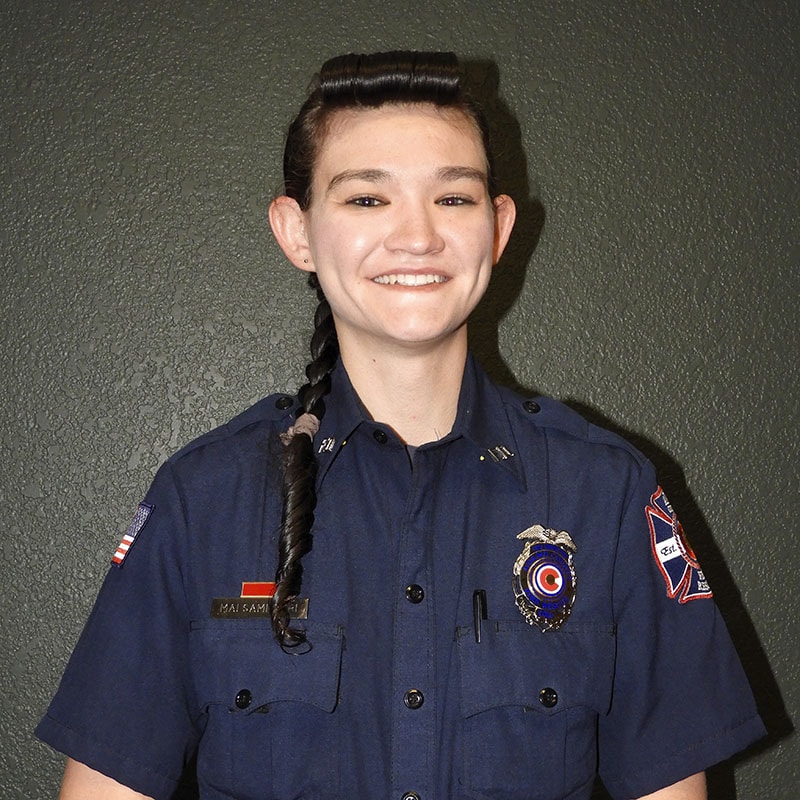 Mai Samhouri was hired as a Fire Inspector January 2017. She began her career in the fire service in 2012 as a volunteer firefighter. She earned an associate degree in Fire Science Technology from Pikes Peak Community College. Some of her certifications include, International Code Council Fire Inspector II, Firefighter II, Haz-Mat Operations, and EMT-IV.​ 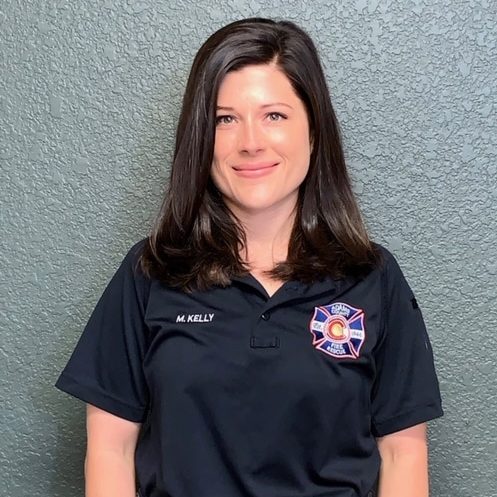 Megan Kelly was hired at Adams County Fire Rescue in March of 2019 as a Fire Inspector. She has worked in EMS for eight years. Megan is a native of Colorado and attended Holy Family High School. 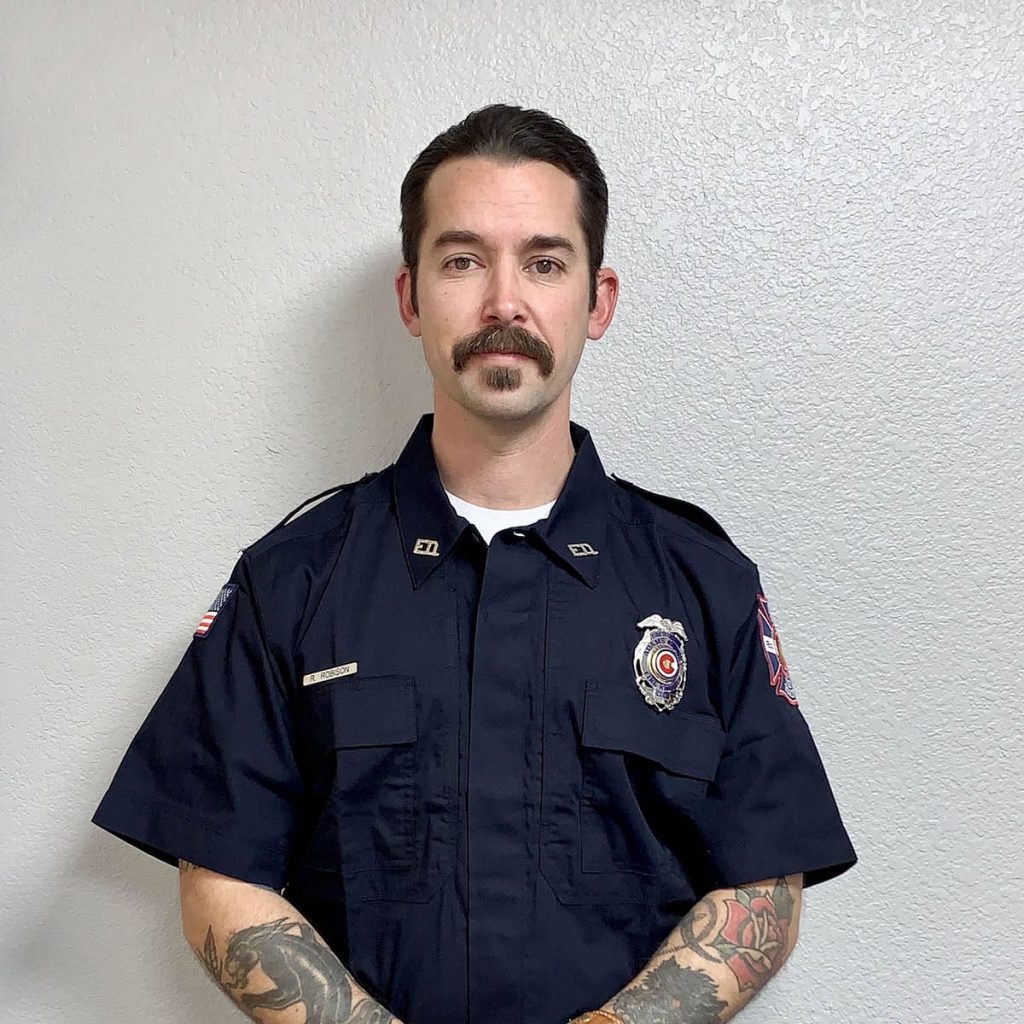 Ryder Robison was appointed as Fire Inspector in November 2021. He began his career in the fire service in 2015 as a volunteer firefighter for the South Fremont Fire District located in St. Anthony, Idaho. Since 2018, he worked as a dispatcher/station technician for that same department. He is certified as an ICC Fire Inspector II and IAAI Fire Investigation Technician. Born in Oslo, Norway to a United States Navy family, Ryder obtained a BFA in Illustration and Photography from the University of Colorado at Boulder and after eighteen years away is proud to call Denver home once again.

Interested in joining the team? Check below for current openings!